Learn all about Clearer Water

Clearer Water is drawn from a deep aquifer and naturally filtered through cretaceous limestone; formed 400 million years ago as part of the famous Antrim Plateau.

Protected from several glacial events by layers of blackened basalt, the limestone exposed today is only found in the North of Ireland; exclusively on the eastern shores of Antrim, providing Clearer Water its entirely unique, mineral rich composition and refreshing taste. 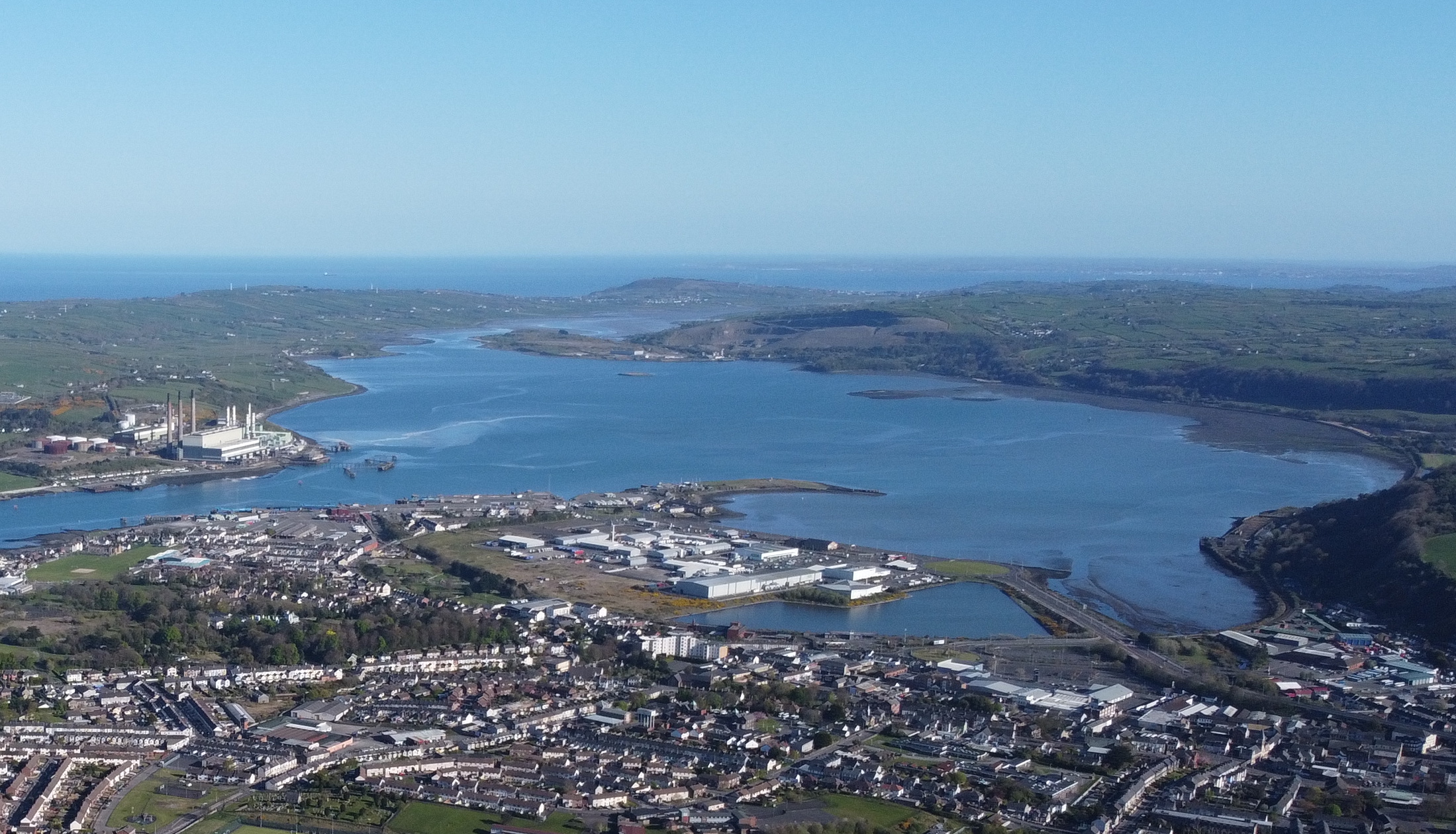 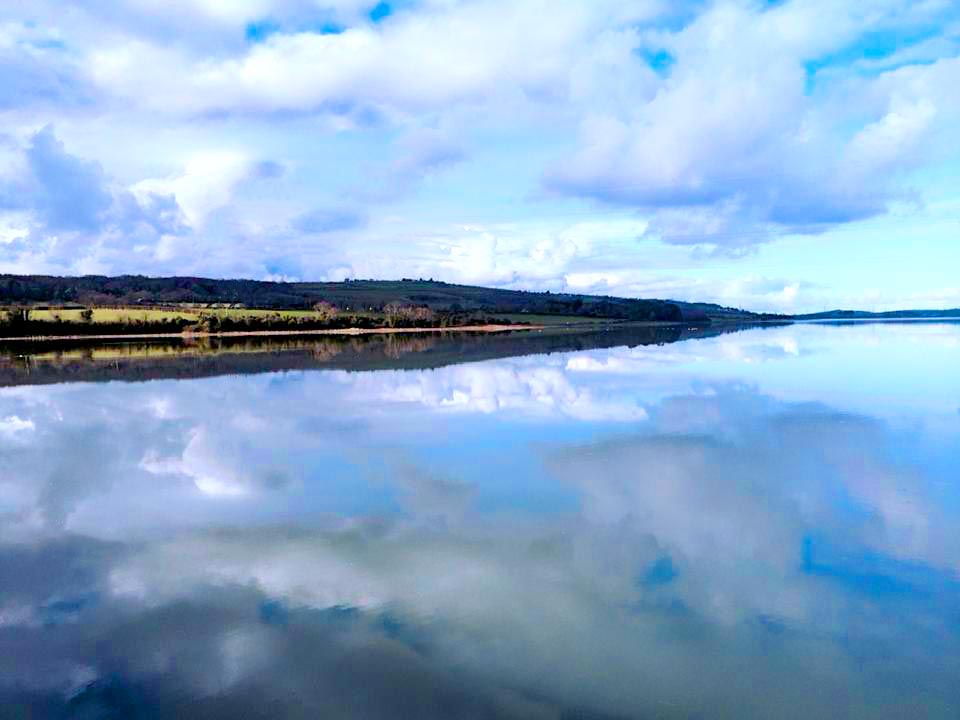 Clearer Water is bottled at source at Maghermorne, an ancient hamlet first documented in the Irish Annals as the birth place of St Comgall, the most pious of men dedicated to monastic life.

Centuries later Larne Lough acted as a gateway for the marauding Vikings who settled on the eastern coast of Ireland, and unceremoniously cast St Comgalls remains, prized as religious relics, into the water in their rejection of Christianity.

In more modern times, the peaceful shore line experienced an endless winter, due to the presence of the undead in the form of White Walkers and Maghermorne was showcased across the globe as part of the Game of Thrones phenomenon.

We are committed to continually meeting the requirements of the SALSA standard.

As an established “social impact company,” Clearer Water interests go beyond making profits; we are committed to positively impacting our community, as well as wider society.

Clearer Water is “The Water That Helps People.” We employ a diverse mixed ability workforce and through our inclusive employment practices we will drive transformative social impact by closing the gap on disability inclusion in the workplace.

View our “Products Page” for more information on our growing Clearer Water range, as well as our commitment to sustainability and environmentally conscious manufacturing practices. 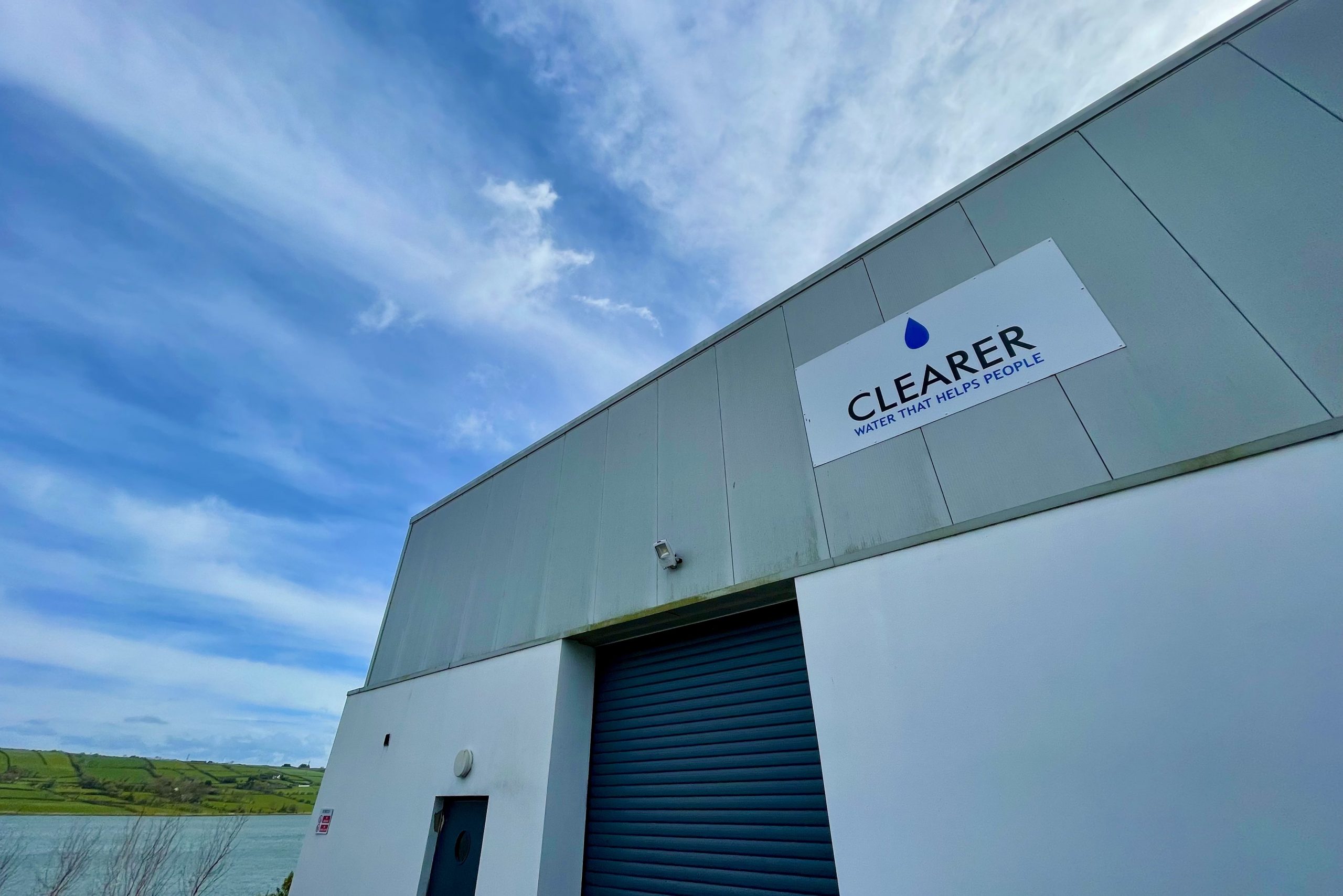